Aquinas on One and Many 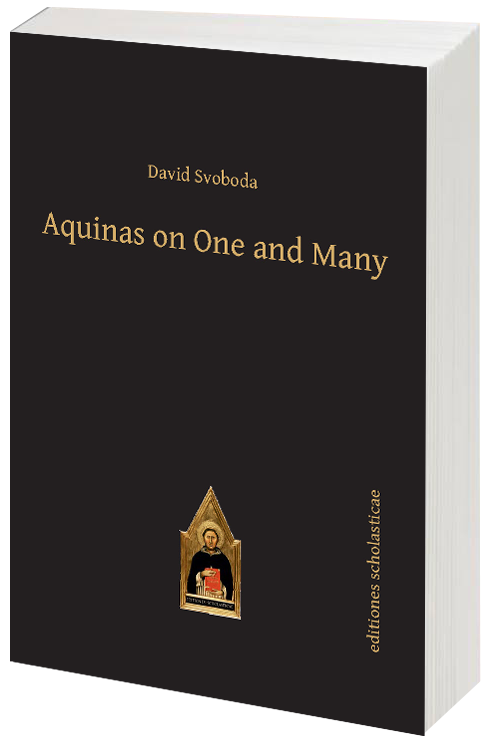 The quest for unity and multiplicity is one of the most important concerns in the history of human thought. Since the origins of the history of philosophy up to the present, we can observe more or less unceasing interest in the issue. The same holds of the writings of Thomas Aquinas, to whose conception this work is devoted. Since the problem of unity and multitude is closely linked to many other key metaphysical issues, such as the doctrine of transcendental concepts, the mode of composition of being qua being, as well as substantial and accidental being, or the doctrine of whole and part, we believe that its proper interpretation not only can clarify some partial metaphysical problem, but will also contribute to understanding the metaphysical thought of the Angelic Doctor as a whole.

David Svoboda is an Assistant Professor of Philosophy at the Catholic Theological Faculty of the Charles University in Prague and a researcher at the Institute of Philosophy, Academy of Sciences of the Czech Republic in Prague. His scholarly interests include history of medieval, as well as early modern academic philosophy. He is especially interested in the thought of Thomas Aquinas and his followers. He is the author of more than thirty scholarly articles and two monographs, one of which is Metafyzické myšlení Tomáše Akvinského. Od pojmu jsoucna a jednoty k pojmu celku a části. (Metaphysical Thought of Thomas Aquinas. From the Concept of Being and Unity to the Concept of Whole and Part), Praha: Krystal, 2012.