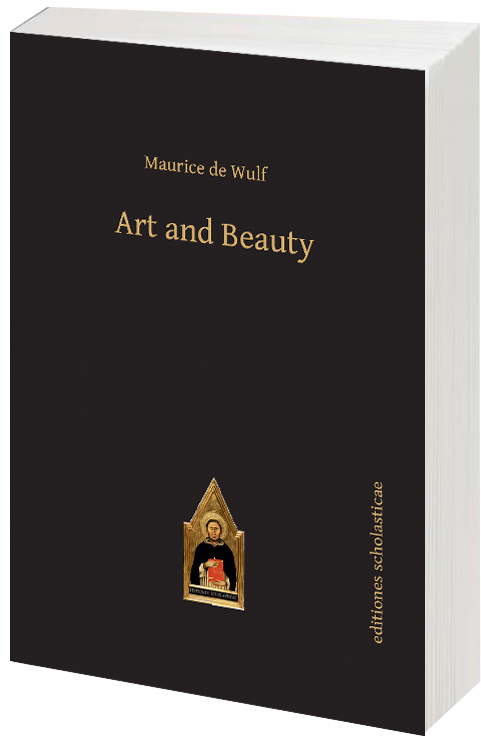 The author attempt to establish a philosophy of art which is of a character both intellectual and objective. At first sight it may appear that, because of this twofold tendency, the theory is at variance with contemporary ideas. On closer examination, however, the reader will see that the tendency is in the opposite direction, a closer approach to present-day thought rather than a departure from it. To admit that there exists a world other than that of our subjective states is to subscribe to an interpretation more in keeping with the real, and thus also with artistic reality. The intellectual and objective philosophy to which the book appeals in order to interpret the beauty of art will not be an intrusion, if it guards against all exclusiveness and does not itself comprise that which gives it its value.