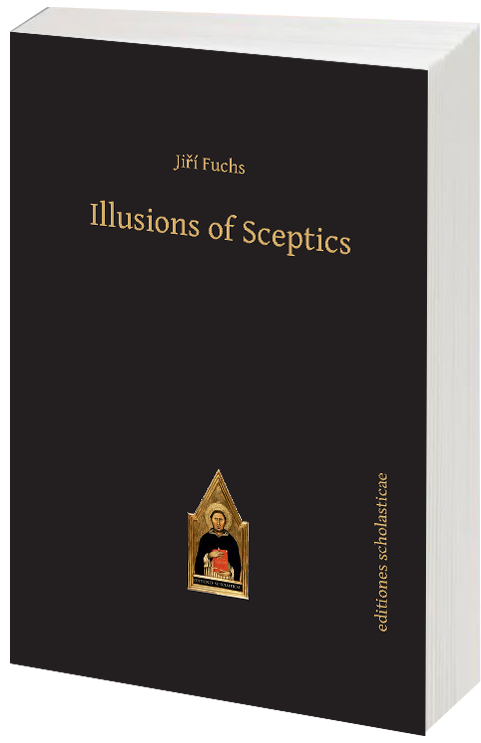 It is the author’s belief that philosophers, if they aspire to critical thinking, have to start their investigation by embracing the concept of truth as an underlying characteristic of the human thought. The cornerstone of the entire Noetics is to construct the apodictic proof of the objective truth, which is, in the correspondence sense, assumed – whether they realize it or not – even by the most extreme sceptics. This proof also refutes the traditional objections purporting that all the attempts at the self-explanation of reason inevitably result in dogmatism, circular logic or infinite regress. Accordingly, the verification of truth as a mandatory attribute of the human thought becomes the main benchmark not just for the noetic, but for every subsequent philosophical investigation. This critical confrontation invalidates the modern theories of knowledge along with their negativistic vein, exposing them as basically dogmatic and intrinsically contradictory. By providing a liberating distance from the principle authorities of modern philosophy, the true Noetics can show that the tragic and anthropologically destructive outcome in the postmodern relativism of values is by no means an indispensable attribute of philosophy proper but just a consequence of the failure of the modern thinkers to pay proper attention to the Noetics.

Prior to the 1989 revolution, the author worked as a night watchman and conducted secret seminars held in people’s homes. Following 1989, he was employed by the Dominican Convent St. Giles in Prague as a philosophy lecturer for 16 years. Since then he has worked as a lecturer in the private school of philosophy Academia Bohemica. He is the editor‑in‑chief of Distance, the review for critical thought.