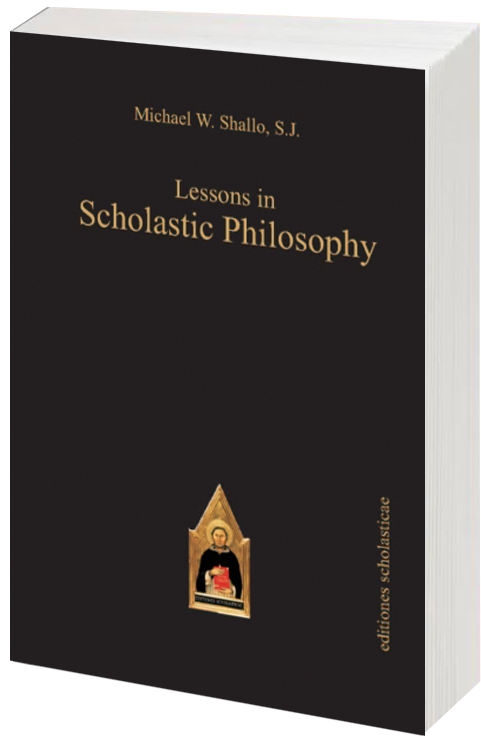 With an Outline History of Philosophy by Patrick J. Foote S.J.

The book contains a systematical and very accurate introduction into the scholastic philosophy. It begins with part one containing logic and dialectic. Part two deals with metaphysics and ontology. Part three examines cosmology, followed by the fourth part which embraces rational psychology. Part five deals with natural theology. In spite of its systematic architecture the book exemplifies the skill of the author to write a very comprehendible text that can be read with profit by undergraduates.

Michael W. Shallo S.J. Œ 1898 was Jesuit and professor of philosophy at Santa Clara University. At the turn of the twentieth century he was one of the most important scholars for the scholastic philosophy.In honor of Shallo the University of Santa Clara established a prize for the students judged most proficient in political science.