Studies in the Ontology of E.J. Lowe 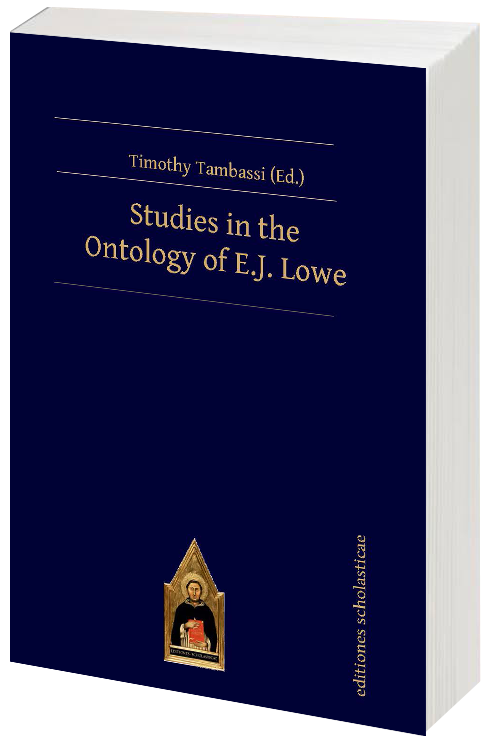 Abstract
With the death of Edward Jonathan Lowe (1950-2014), the analytical philosophy lost one of the most influential thinkers of the last thirty-five years. His contributions include (but are not limited to) philosophy of mind, John Locke’s philosophy and metaphysics. In particular, concerning metaphysical studies, the most innovative part of Lowe’s philosophical perspective is the four-category ontology that, according to the author, provides an exhaustive inventory of what there is and a powerful explanatory framework for a metaphysical foundation of natural science. Accordingly, the purpose of this volume is to collect some new essays from distinguished authorities in the field, critics and collaborators of Lowe in order to present some fundamental issues triggered by his ontological proposal.