The Philosophy of Nature 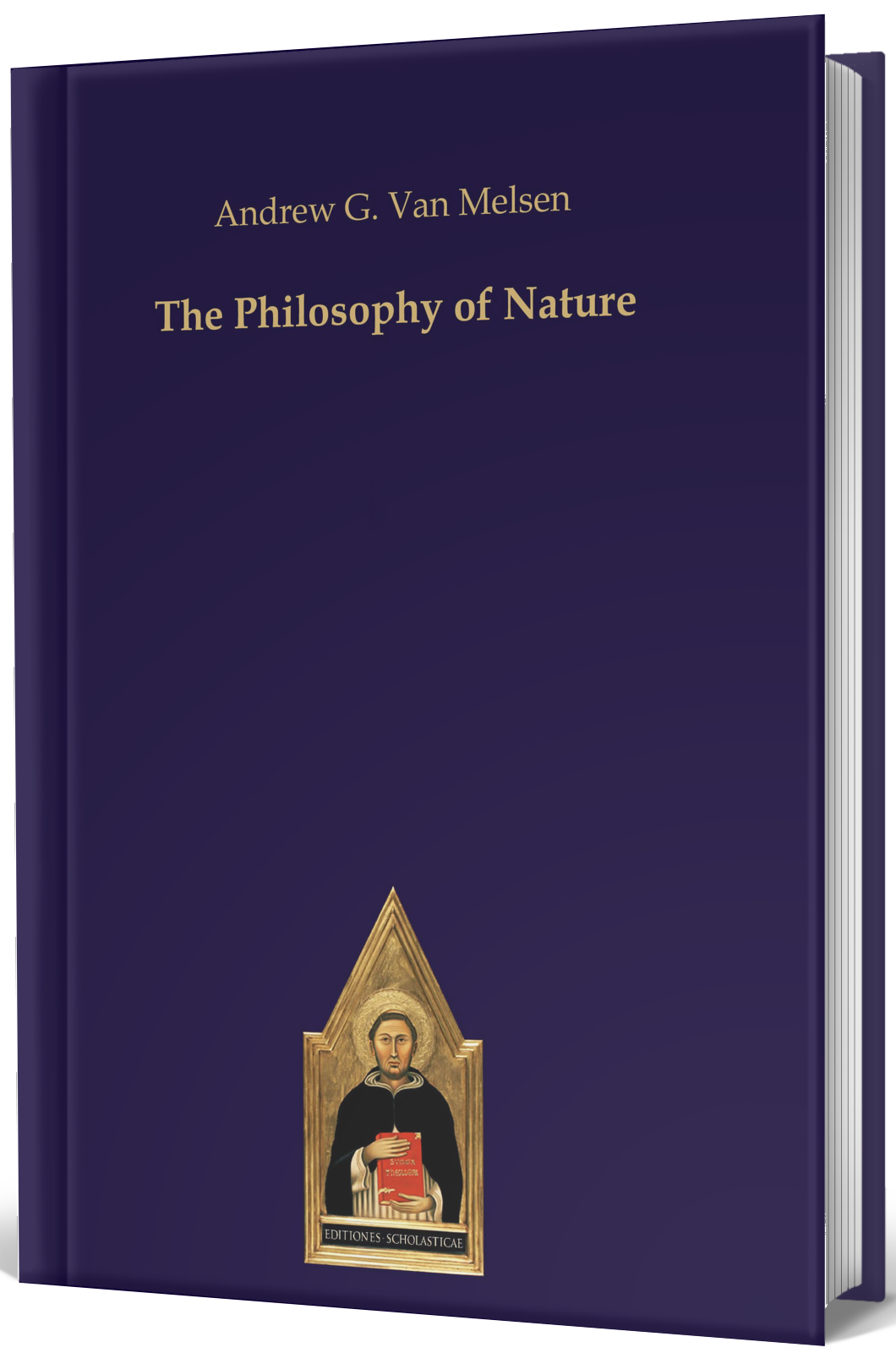 This book offers a fresh approach to the problem of the philosophy of nature. Written by a specialist whose competence is unquestionable, the book aims at simplicity without sacrificing profundity. The important problems raised by modern science with respect to the philosophy of nature are treated in such a way as to be understandable even to those whose knowledge of physical science is rather limited. Careful considerations is given to historical factors which have in the past so often led to confusion of philosophy and science and which even in the present time remain a source of conflict between scientist and philosophers.

Andrew Van Melsen was born in 1912 in the Netherlands. He studied chemistry, physics and philosophy at the University of Utrecht, from which he graduated in 1941 with the degree of Doctor of Science. After the war he became Professor of the Philosophy of Nature and Science at the Charlemagne University of Nijmegen. During the academic year of 1951-1953 he was Visiting Professor of the Philosophy of Nature at Duquesne University in Pittsburgh. He received several honorary doctorates. He is the Author of 15 books and 400 articles and publications on philosophico-scientific problems. From 1947 to 1982 he was a co-editor of the Tijdschrift voor Filosofie and from 1951 to 1983 of the Algemeen Nederlands Tijdschrift voor Wijsbegeerte. He died 1994 in Nijmegen.